Has been a leader in gas station, hotel, and motel sales in the Pacific Northwest since the early 1980s. Serving Washington, Oregon, Idaho, and Montana, The Fortune Company has built a foundation of trust, professionalism, and integrity throughout our extensive network of investors and sellers. The heart of The Fortune Company’s success is our founder, Al Rosellini. Read on to learn more about Al Rosellini and the history of his company. 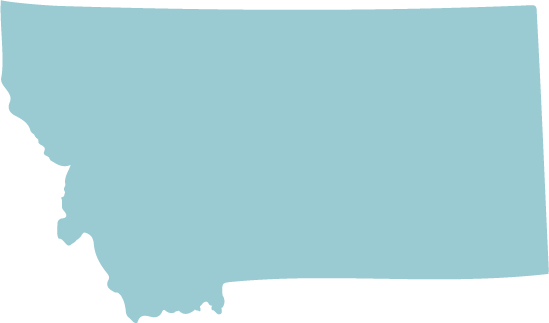 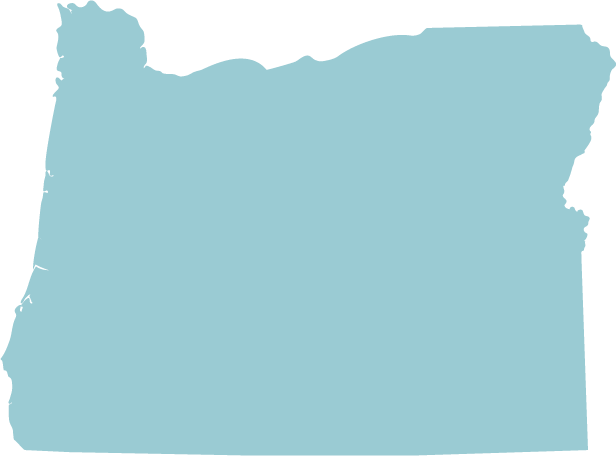 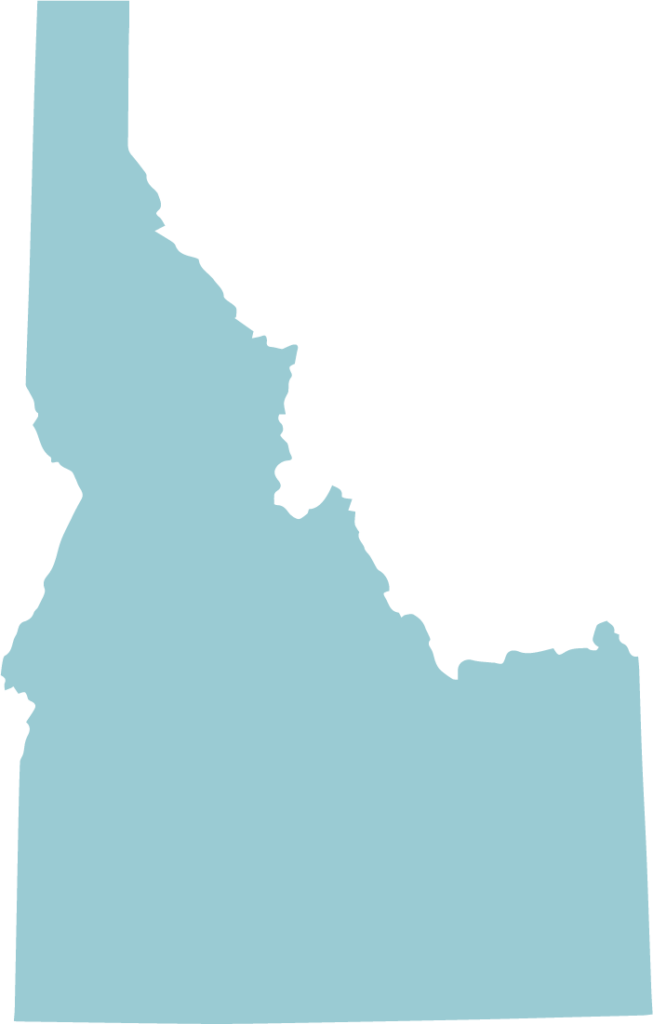 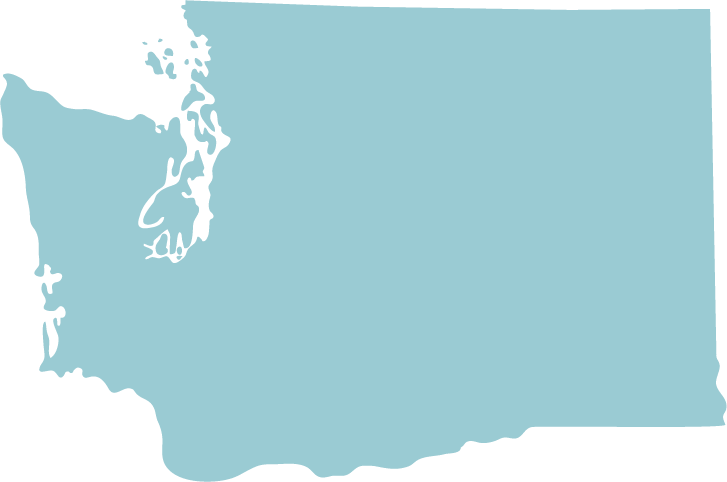 After earning a B. A. degree in Philosophy from Colby College in 1974, and a Master Degree in Social Science in 1977 from University of Chicago, he worked for Premium Distributors, one of the largest beer distributors on the West Coast, first in convenience store sales, then Key Account Sales, and became VP/General Manager in 1980.
In 1983, he formed Fortune Company, a business brokerage firm specializing in the sale of gas stations and hotels in the Northwest.
In 1995, as Fortune Company was becoming a predominant broker of gas station and hotel properties in the Pacific Northwest, Albert founded Fortune Oil Company, a fuel distribution company which pioneered the return of the Shell brand to the Northwest in 1996. Fortune Oil also represented Exxon, 76, and Tesoro brands and developed the proprietary brand called Gasco. As a large regional jobber. Mr. Rosellini also developed, owned, and operated convenience stores, carwashes, and truck stops throughout the Northwest.
In 2006, Albert founded Fortune Bank, a commercial bank with a strong niche in government guaranteed loans, because he saw an opportunity for a nimble lender deeply experienced in financing hospitality and petroleum marketing facilities.

Melissa Maffeo is the Director of Real Estate Operations at The Fortune Company. Melissa has been working with Fortune Company since 2007. She has over 24 years of Residential and Commercial Real Estate experience in the Pacific Northwest. Melissa is knowledgeable in all aspects of the transaction process and in dealing with lenders, escrow companies, and the various oil companies and hotel franchises we work with. Melissa possesses a high level of attention to detail and provides outstanding customer service for every client.

The Fortune Purpose is to facilitate the sale of hospitality properties and petroleum marketing facilities in a way that is mutually beneficial to both buyer and seller, with a minimum of disruption to their business and their life.
The Fortune Purpose has four primary foundations:

Buyers that search the internet for hotels and stations to buy will find an abundance of properties for sale. But they will quickly recognize upon further exploration that exceedingly few of them make sense. And that is a primary goal underlying the Fortune Purpose – to represent for sale quality listings that make sense, and that will fulfill buyers objectives.

Being able to discriminate buyers that will eventually close transactions is a skill that has been honed by the Fortune Company over the last 35 years. A primary prerequisite of a truly successful transaction is to secure not just a buyer, but the right buyer, and that is a task in which the Fortune Company excels.

ANTICIPATING OBSTACLES TO THE TRANSACTION

Did you know that the majority of gas station and hotels for sale in the business opportunity section of your newspaper or on internet websites never sell?
The reason that the process of selling your business is so fraught with obstacles that sellers and their brokers do not usually have the experience or expertise to successfully anticipate and navigate these many pitfalls and therefore, the transaction is doomed to failure from the start. This list of obstacles is not exhaustive but certainly gives and idea of what the process involves:
After 35 years of marketing and selling hundreds of gas stations and hotels, Fortune Company has the experience to anticipate every aspect of every deal that has the capacity to delay or prevent a closing, and this saves sellers countless hours of stress and potentially wasted time and money.

This outcome naturally derives from the other three foundations of the Fortune Purpose, but still needs to be recognized as the ultimate reason for everything we do. By focusing on anticipation of potential obstacles and preparation pre-closing, we ensure that when our clients finally sign on the dotted line, and consummate the arduous process their blood pressure actually goes down!